Inside: Good Pub. Straight bar, with an L-shaped interior. A little tight space-wise. Georgian style decor, but with lots of wood.

Outside: Yes. A really good large garden (by no means beautiful) with lots of seating. Great for the summer. Some seating is covered around the sides, so if you want to smoke while its pissing down, then this is a good choice. 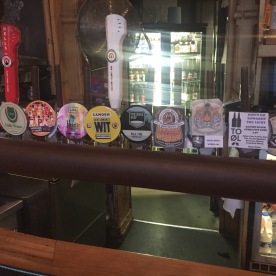 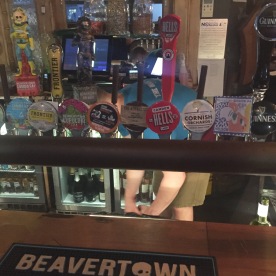 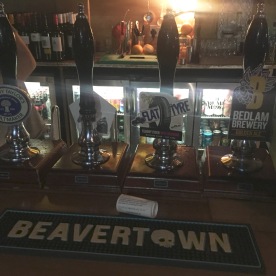 Staff: Really nice guys, which was unsettling at first.

Crowd: 30-50 year olds originally from Buckinghamshire. Plenty of coloured chinos with baby blue shirts and Polo sunglasses. Wasn’t overly packed, but I imagine on a sunny Saturday afternoon it could be rammed.

Toilets: The men’s was small but not smelly. I don’t know any girls, so can’t tell you about the female facilities.

Worrying Things to Keep in Mind: They have live music on Sunday nights, and one of the people playing was the lead singer from the band Gomez.

Food: JP said: “Burger – Really good… Chips – Alright”. Plus, because it was Tuesday, it was half price at £6, which is a really good deal.

This is a text widget. The Text Widget allows you to add text or HTML to your sidebar. You can use a text widget to display text, links, images, HTML, or a combination of these. Edit them in the Widget section of the Customizer.